We are happy to announce that Susana Capdevila, partner at Coronas Advocats, is also part of the Mediación de Catalunya collective.

The Mediator is a key figure in conflict resolution and in reaching agreements between individuals and / or companies, as well as being a faster, more efficient, and cheaper alternative than the judicial process.

290 / 5000 Resultados de traducción Mediation enables quick agreements, in contrast to the slowness of the judicial procedure, and represents an economic saving, both for the parties and for the State, for which many experts predict that it will become a basic instrument of the legal and administrative system.

The new Law on mediation in Catalonia empowers the judge to compel the parties to hold a prior mediation session in certain family conflicts, in order to avoid excessive judicialization of family matters.

In Italy, which leads the European countries in terms of transposing Directive 2008/52 / EC on mediation, around 300,000 mediations were held in 2020, with a percentage of agreements of 30% and the consequent avoidance of this same percentage of judicial processes. 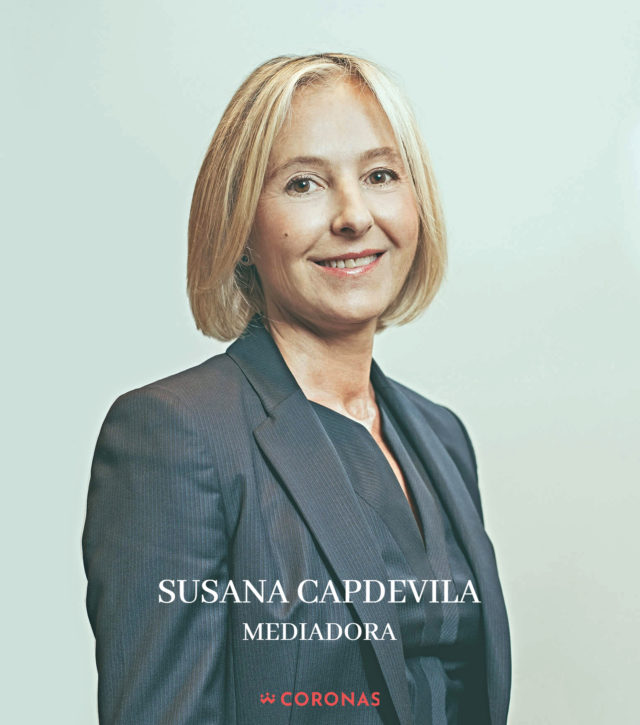