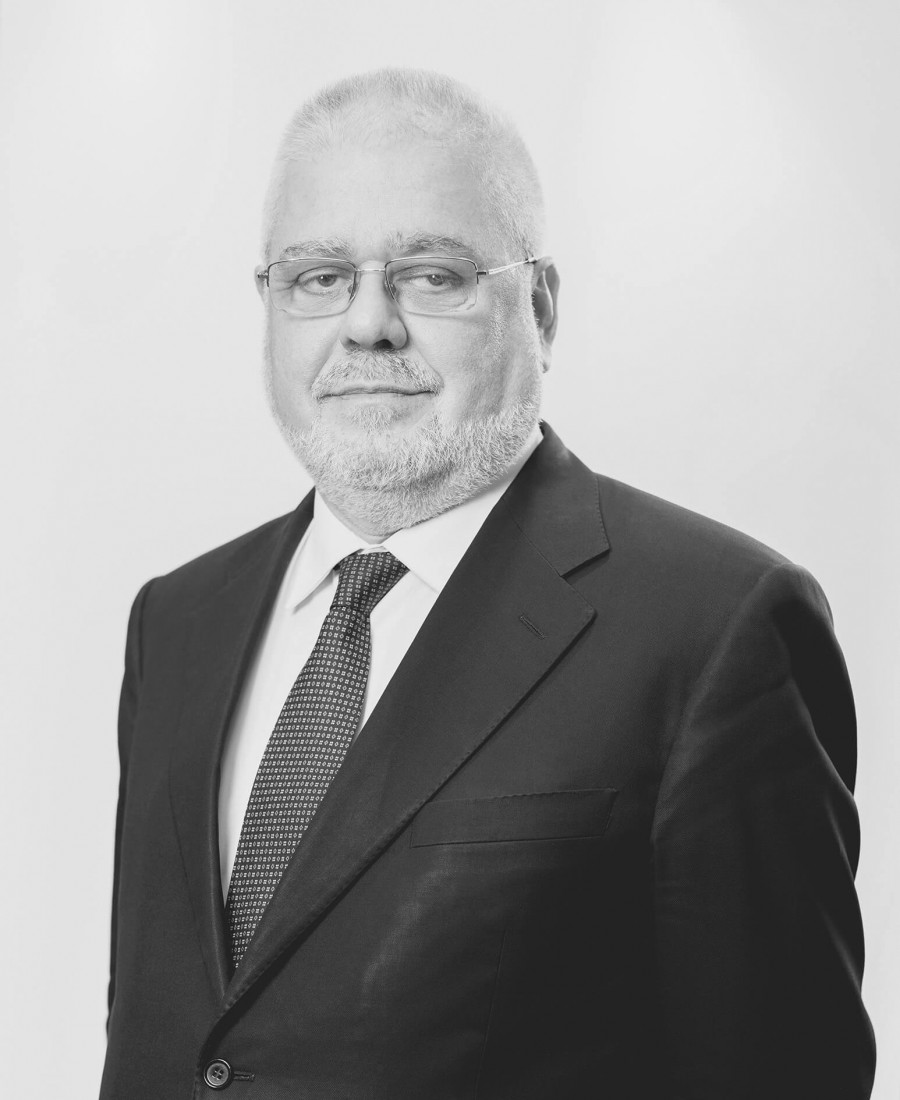 Professor of Financial and Tax Law at the University of Barcelona (1992).
Academic adviser of Pont Mestres, Lawyers and Economists since 1998 and president of the firm in the decade 2008-2018.Since 2018, partner at Coronas Advocats, as a result of the merger of both Law firms.
Chairman of the Committee on Fiscal and Legal Affairs of the Chamber of Commerce of Barcelona (since 2010) and Third Vice Chairman of the Executive Committee of the same Corporation since 2013. Sea Consul (since 2011). All this until June 2019.
General Director of the Continuing Education Institute of the University of Barcelona (IL3-UB) (2005-2007).
Member of the editorial board of Mundo Fiscal magazine (1997-1998).
Member of the Advisory Board of the magazine Taxes (from 2008 until its closure).
Member of the Board of Directors of the first spinoff born from the University of Barcelona, Oleoil Estrone Development SL (OED) (2002-2008).
Member of the Advisory Board of the Research Centre on Applied Axiological Epistemology (CETR) (since 2015).
President of the Magín Pont Mestres Foundation and Antonio Lancuentra Buerba (since May 2008); President of the Francisco Ferrer Guardia Foundation (since its creation on December 31, 1987); and President of the Eugen Bleuler Foundation (since July 2015).
Member of the Advisory Council of the Catalunya Europa Foundation (from 2008 to 2015).
Secretary of the Board of Directors of Barcelona Emprèn SCR SA, since its creation in 2000.
Member of the Editorial Board of Legal Dissemination and Current Issues S.A. (from 2010).
Member of the editorial board of Mundo Fiscal magazine (1997-1998).

Joan Francesc Pont is a renowned Professor of Tax Law. He has accompanied national and international business projects (especially in the Anglo-Saxon and French-speaking world). His main line of research currently revolves around the relationship between public administration and taxpayers. It operates in many different fields, but it is important to highlight public-private cooperation, social interest entities, foundations, international tax planning and the tax dimension of corporate life.

He has published twenty-eight books of his specialty and also other disciplines, as well as more than seventy articles in scientific journals, along with two hundred articles on historical, philosophical and political issues.

His most representative books are La economía de opción y La simulación, published both in the editorial Marcial Pons in 2006 and 2007, respectively, as well as Vivir Juntos, (book written jointly with Dr. Jaume Gil Aluja, 2016 and published by the RACEF ) and La Ciutat, els ciutadans i els tributs (RAED, Barcelona, 2015).